We Have Been Locally Owned & Operated Since 1958! 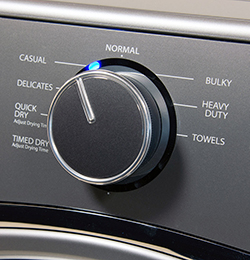 Maytag was founded in 1893 where they produced parts for threshing machines and farm equipment. It wasn’t until 1907 that they manufactured their first clothes washer. By 1922, Maytag discontinued farm implement manufacturing to focus exclusively on washing machines. During World War II Maytag stopped producing washing machines and devoted its efforts to producing special components for military airplanes. It wasn’t until 1953 that they introduced the production of clothes dryers. Over 100 years later, Maytag Corporation is headquartered in Benton Harbor, MI.

Our Maytag clothes dryer repair expertise spans over 5 decades. We have repaired all types of Maytag dryers including top loaders, front loaders, side loaders, electric and gas machines. Because we have such extensive experience with these dryers, we’re able to advise you on whether it’s time to repair or replace your Maytag dryer. We service Maytag dryers across the Buffalo Grove and Arlington Heights areas.

Area Appliance Services employs factory trained, licensed, bonded, and insured Maytag dryer technicians. Each technician has plenty of experience under their tool belt. Call Area Appliance Service now to talk to a LIVE customer care representative at (847) 459-8070 or fill out our form to schedule a service appointment.

My Maytag clothes dryer is not drying my clothes.

My Maytag dryer has little or no heat.

My Maytag dryer drum does not turn.

My Maytag dryer's drum turns with the door open

My Maytag dryer is too hot.

My Maytag dryer is very noisy when it's running.

To keep your Maytag dryer running at peak performance, you should perform some simple maintenance tasks on a regular basis.

Clean the lint filter, also known as lint trap or lint screen, after every cycle. That’s right, every cycle. Lint can also get inside the interior of the dryer, so you should open the dryer cabinet and vacuum the inside.

Clear the dryer’s entire venting system of lint and other debris. You’ll also want to check the area around the vent cap on the outside and remove snow, shrubbery, and other items that could be blocking it. 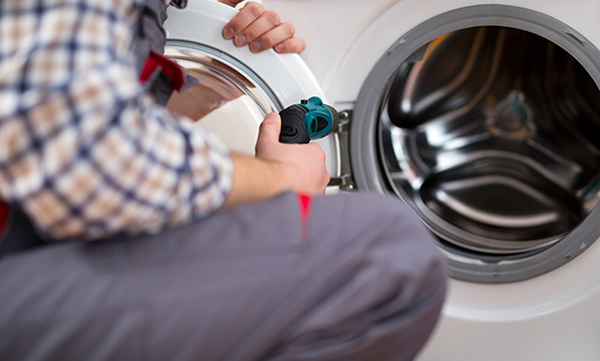 We know that your large appliances are an investment in your home. That’s why we offer a Satisfaction Guarantee on Labor and Appliance Parts for up to 12 months, for ALL refrigerator parts and labor in the instance that a part or repair may fail. We’d like for you to rest assured and with piece of mind that we'll be there in the case that any problem down the road may arise. Area Appliance Service has been in the refrigerator appliance repair business for over 5 decades, is family owned and operated, and stand behind our work. Techs are factory trained, licensed, bonded & insured.

We all know there is never a good time to have a home appliance emergency. When it does occur, you will need it handled quickly by a master appliance repair company with the experience to fix it right and the first time around. Call the original Area Appliance Service and we will get a skilled factory trained repairman out to you Today!
More Info

Don’t worry about your laundry equipment breaking down anymore or having to lug several loads of clothes from the laundromat anymore. Area Appliance Service will fix your issue quickly and save you money so you don’t have to buy a new one. Our factory trained techs will be there when you need us.
More Info 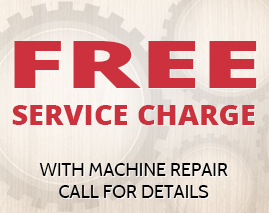 Appliance Brands We Specialize In